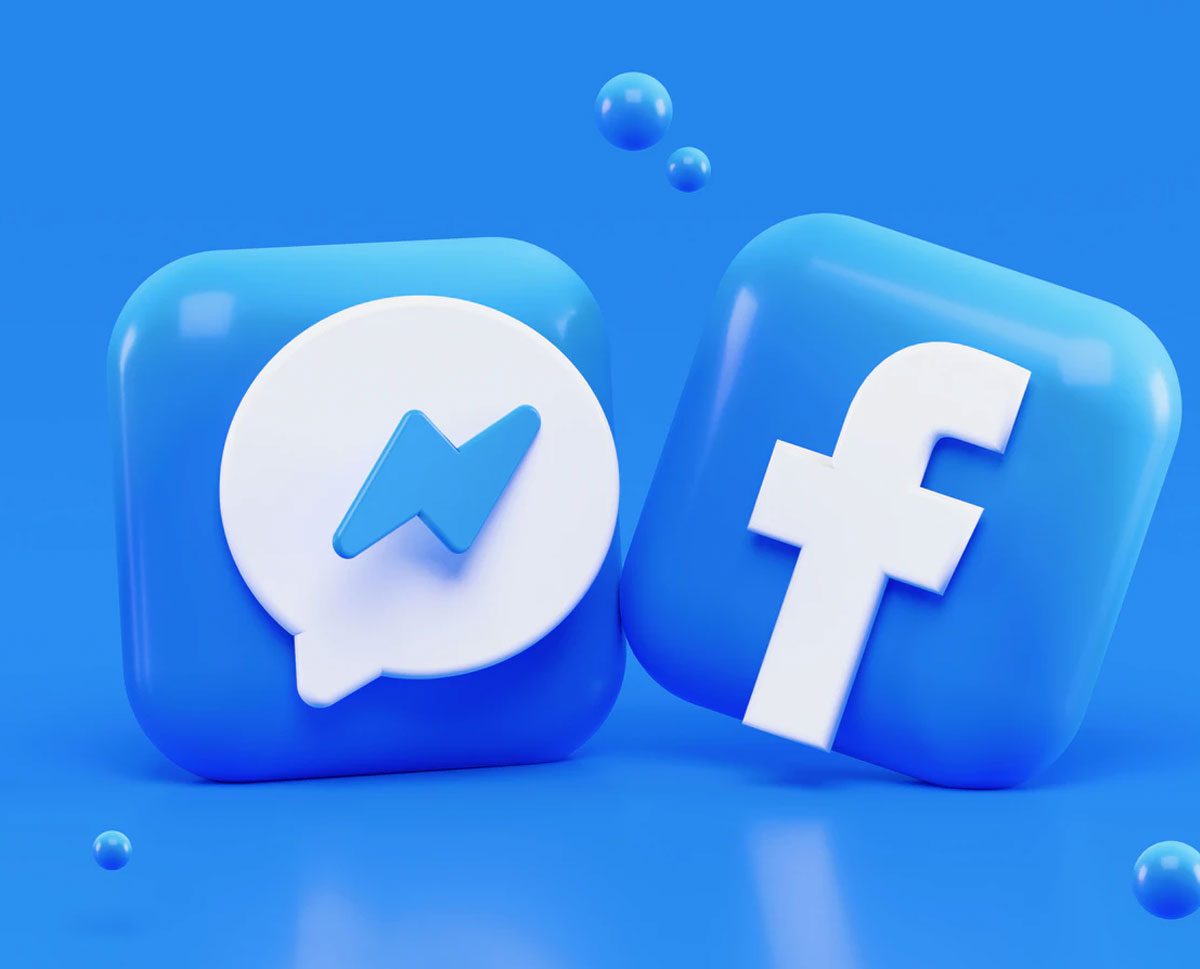 It is the first time Facebook has issued such a notice under the city-state’s controversial “fake news” law.

The note issued by the social media giant said it “is legally required to tell you that the Singapore government says this post has false information”.

Facebook’s addition was embedded at the bottom of the original post, which was not altered. It was only visible to social media users in Singapore.