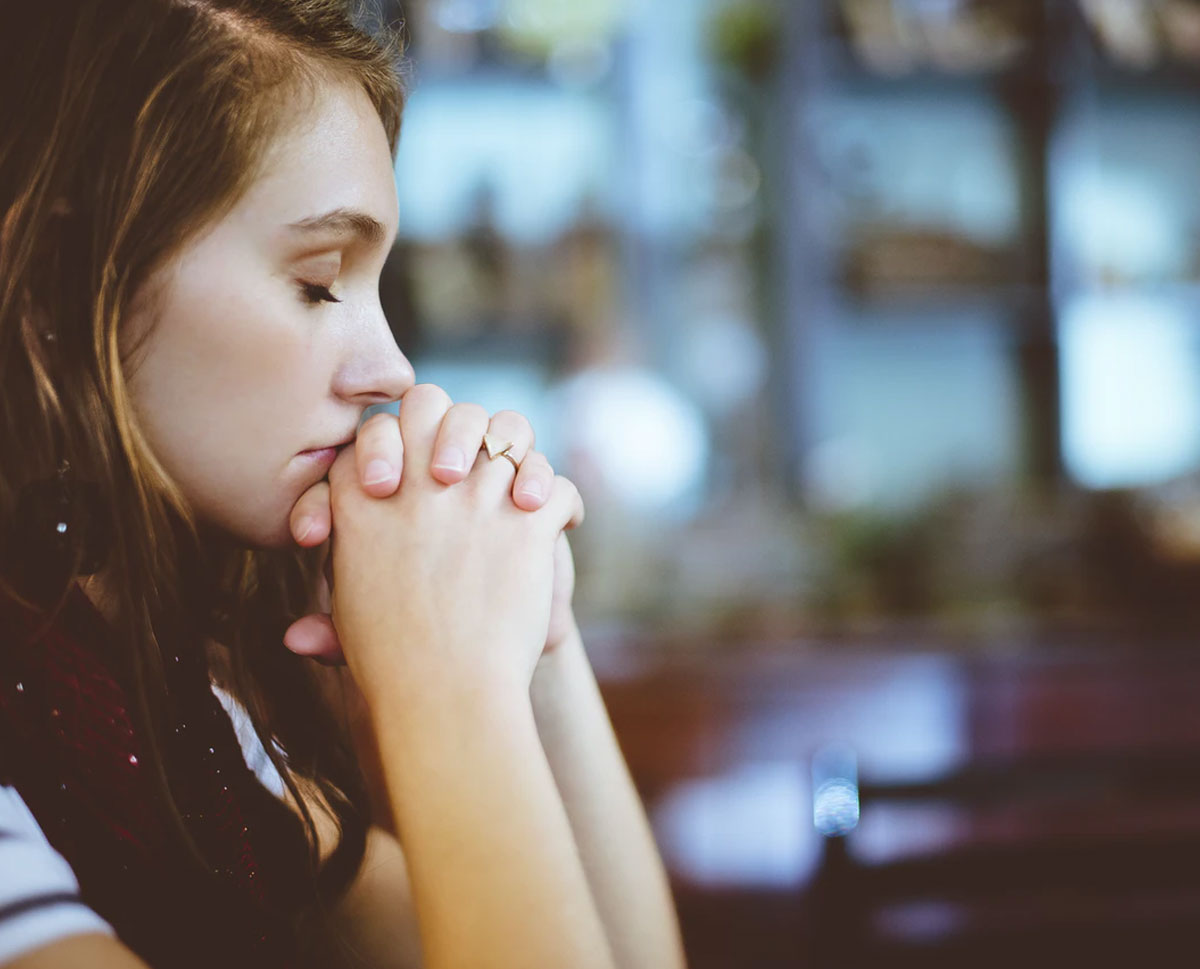 New laws to help combat domestic abuse in Northern Ireland will be among the first pieces of legislation prepared for the assembly, its justice committee has heard.

The legislation had been on the cards before Stormont collapsed in 2017.

However, debate could now follow about whether it can be progressed more quickly at Westminster.

Domestic abuse crimes are running at record levels in Northern Ireland, according to police figures.

Last year, there were calls for Northern Ireland to be included in new Westminster legislation on domestic abuse covering England and Wales.

Progress of the bill was halted by the general election.

However, MLAs heard it could be passed by parliament before the summer.