Six of the best law books 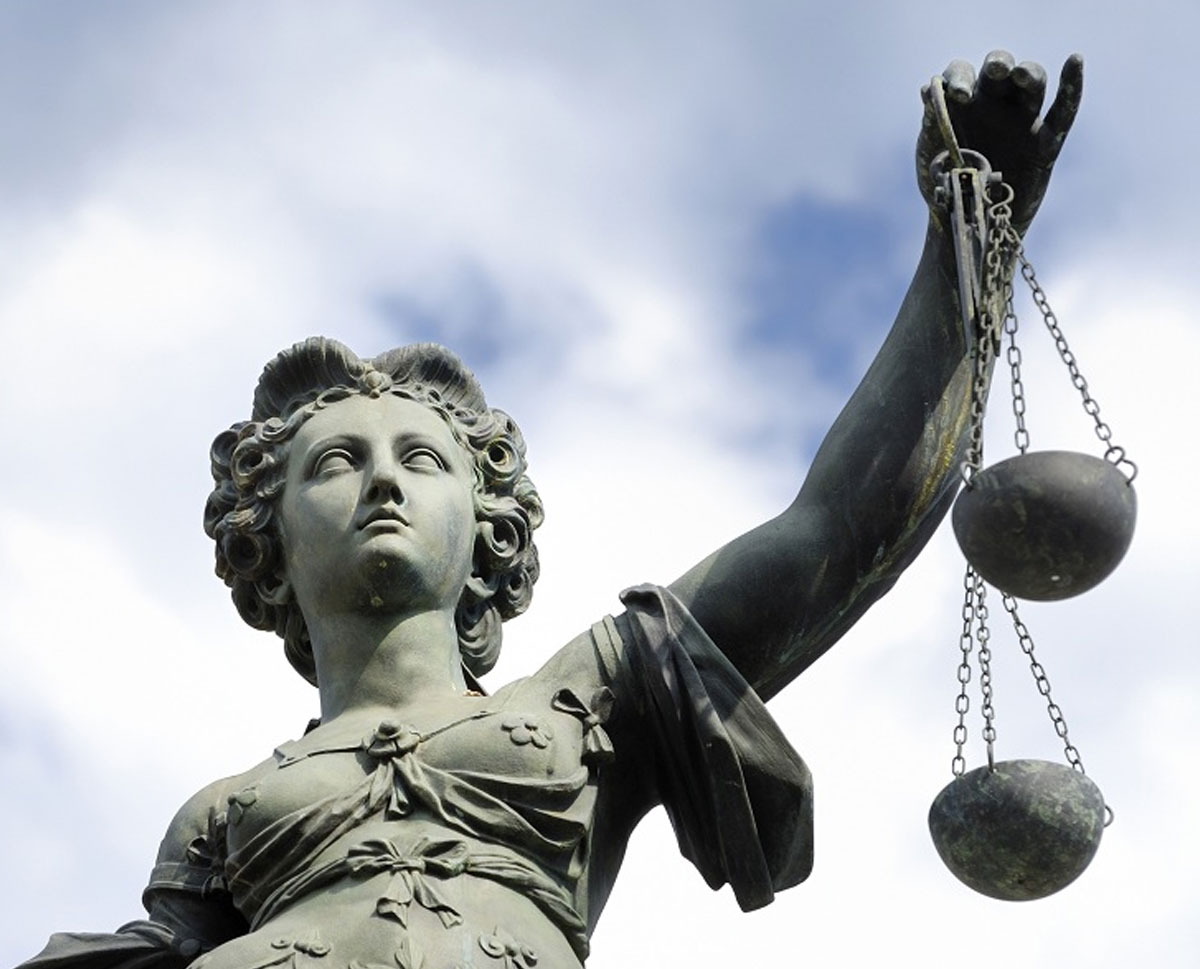 The Guardian recently ran an article on the 6 best law books every new law student should read. here are the six top based on the books recommended by former law students:

The Rule of Law by Tom Bingham

This book has rapidly become the book lawyers are most likely to recommend to anyone interested in the profession. As Joshua Rozenberg put it: “Bingham’s definition of that much-used term is now entirely authoritative and will probably remain so for the next 120 years or more. In summary, it is ‘that all persons and authorities within the state, whether public or private, should be bound by and entitled to the benefit of laws publicly made, taking effect (generally) in the future and publicly administered in the courts.”

Letters to a Law Student by Nicholas McBride

By All Souls fellow and director of studies at Pembroke College, Cambridge. Authoritative and aimed at potential law students, you are best skipping the first few chapters of you are are already a law student.

Williams’ was a reformer who was instrumental in decriminalizing suicide in 1961. His support for legalising abortion and euthanasia earned his reputation as a reformer. Not everyone is a fan of this book, but it’s well worth a read.

What About Law? by Catherine Barnard et al

This book describes the various fields of law and is engaging and interesting to read. It opens with the legal implications of the wild party 17-year-old Laura throws while her parents are away for the weekend.

Eve Was Framed by Helena Kennedy

Baroness Kennedy who features on Radio 4 is concerned with justice as the law. She explores the ways in which the legal system has let women down as lawyers, victims and defendants

Dickens was a court reporter for four years and drew on his experiences, particularly at the Old Bailey, for his fiction – this coining trial may have inspired part of Great Expectations.